2014 was a year filled with changes. Our blog now consists of 2 girls instead of 4, Jess bought a place with her partner (HOORAY!), I've finally changed jobs and moved home twice. In the midst of all that, we managed to try out a lot of great food. Get ready for massive amount of food pics, here's a recap of our favorite 2014 moment:

Had the most amazing tuna salad at Kepos St Kitchen, I'm dying to go to this little cafe again! 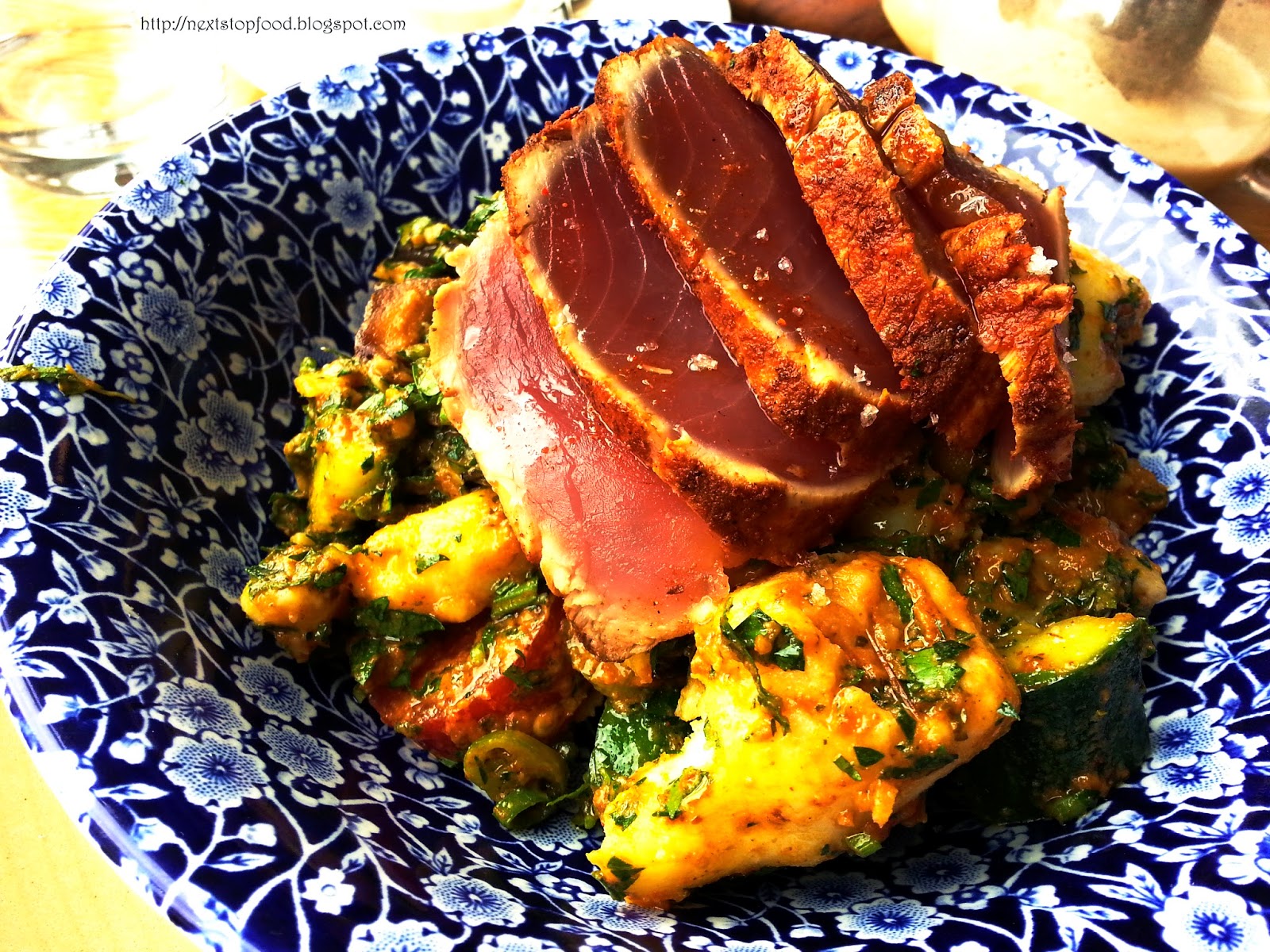 Another cafe that I love is Cuckoo Callay - innovative food with lovely owners. THAT HASH BROWNS MM


Jess had her first Mamak and LOVE it! 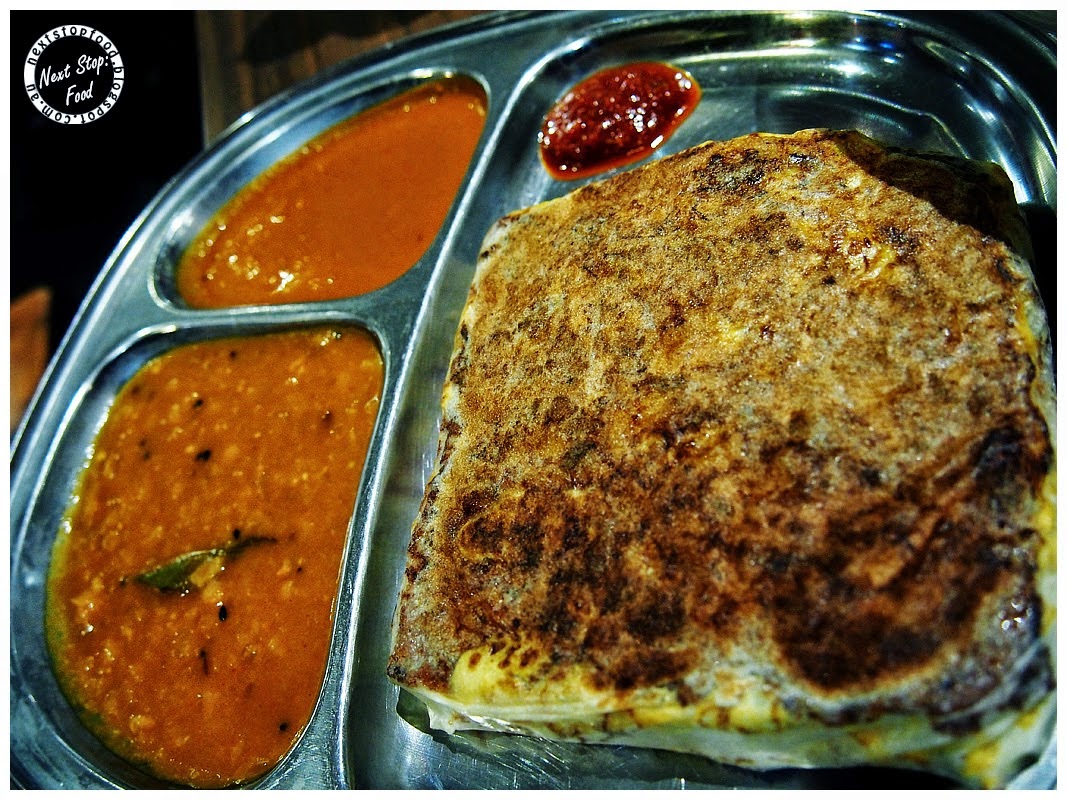 Sydney has been struck by gyros, Bexley's Gyrodikos with their succulent meat and fluffy pita bread. 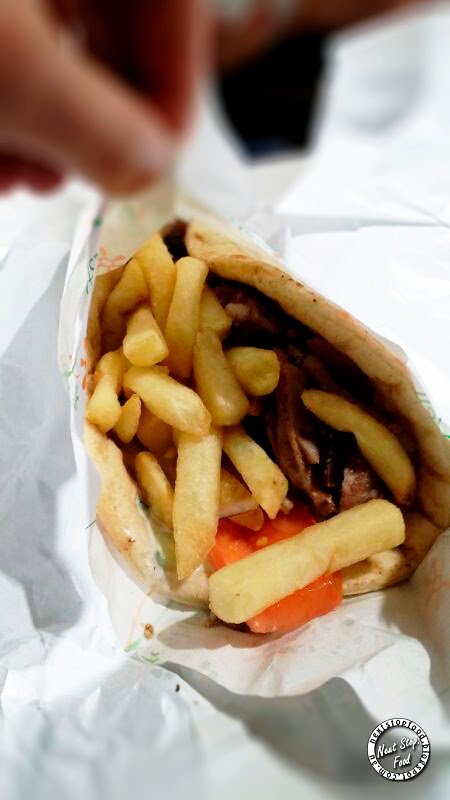 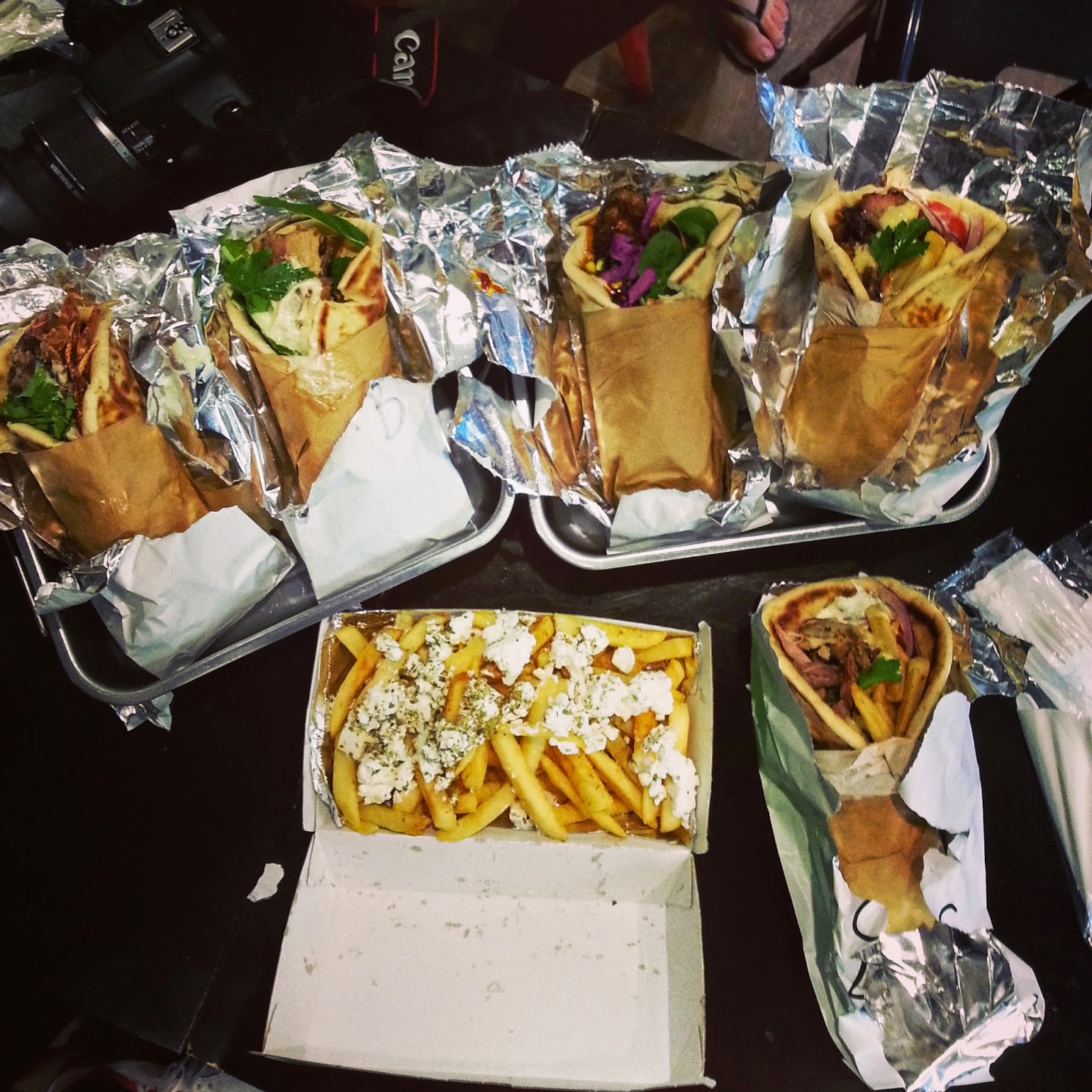 And there was the opening of The Sparrow's Mill in the city, which is Stratty's Red Pepper's sister shop. MAN THEIR WASABI SOY IS NICE, but I remain a fan of NaruOne's chicken BUT nothing beats their snow cheese chicken 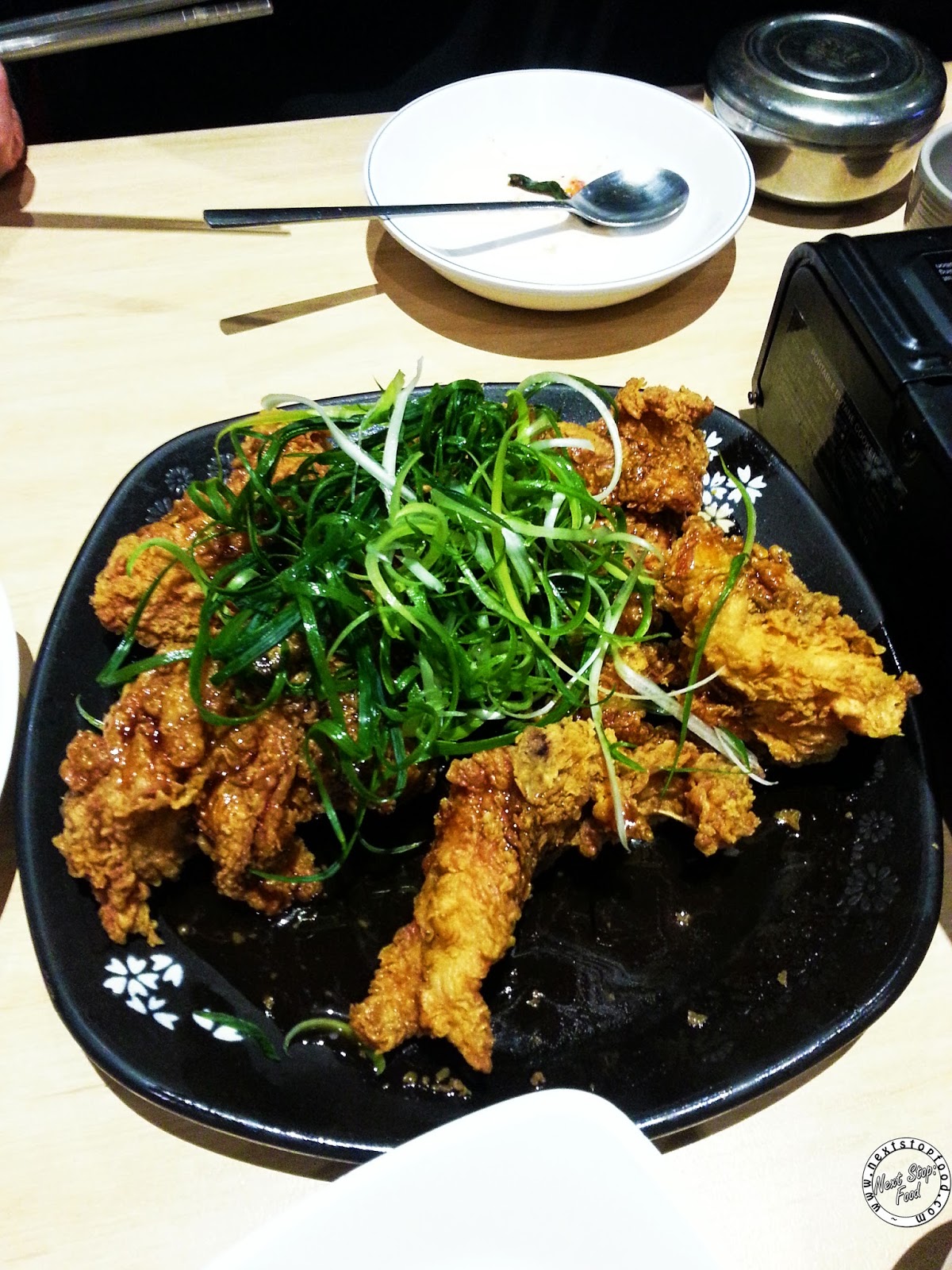 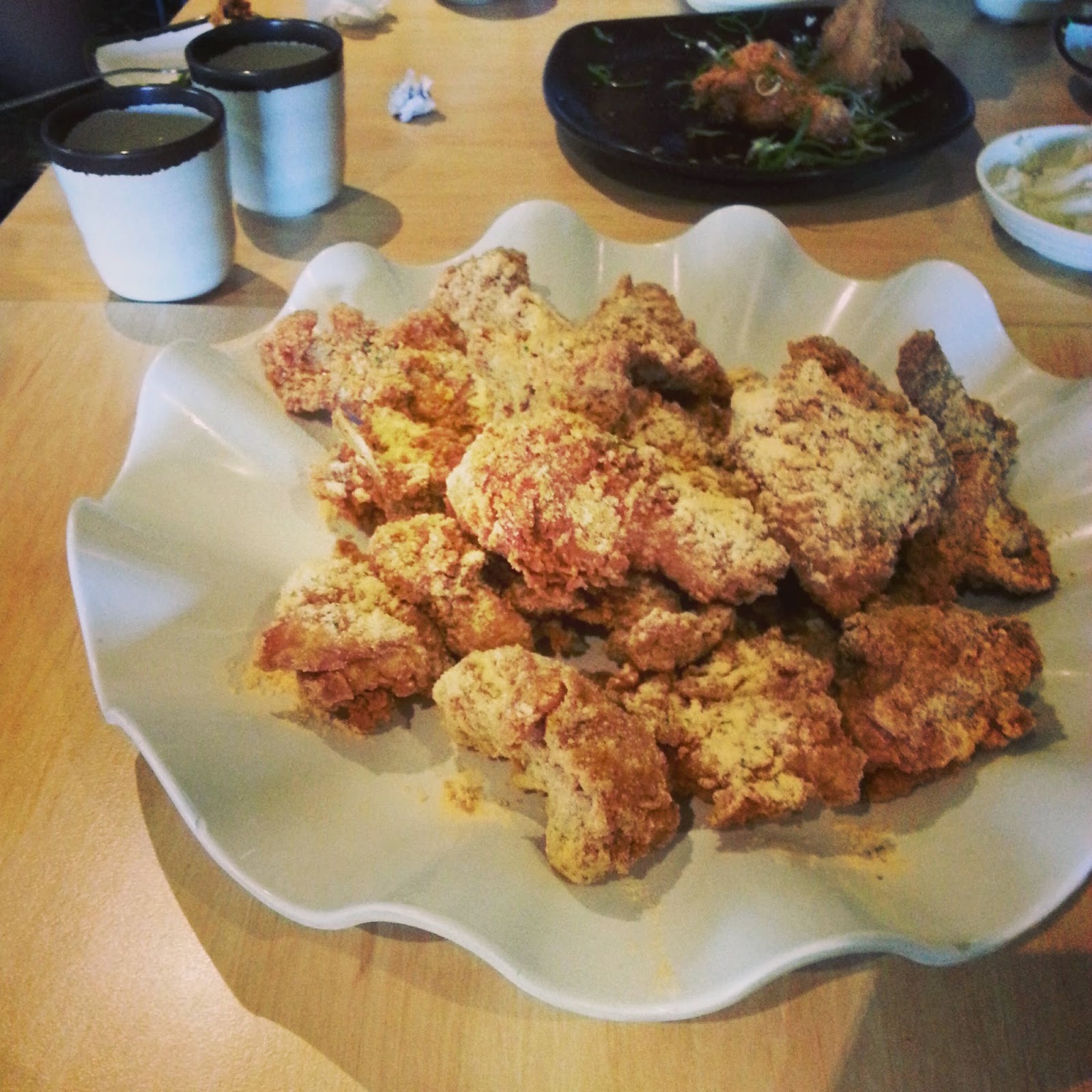 And found out that Birkenhead isn't just about shopping but there's also good food too!


Mm gotta love them chips and narnies at Three Williams. 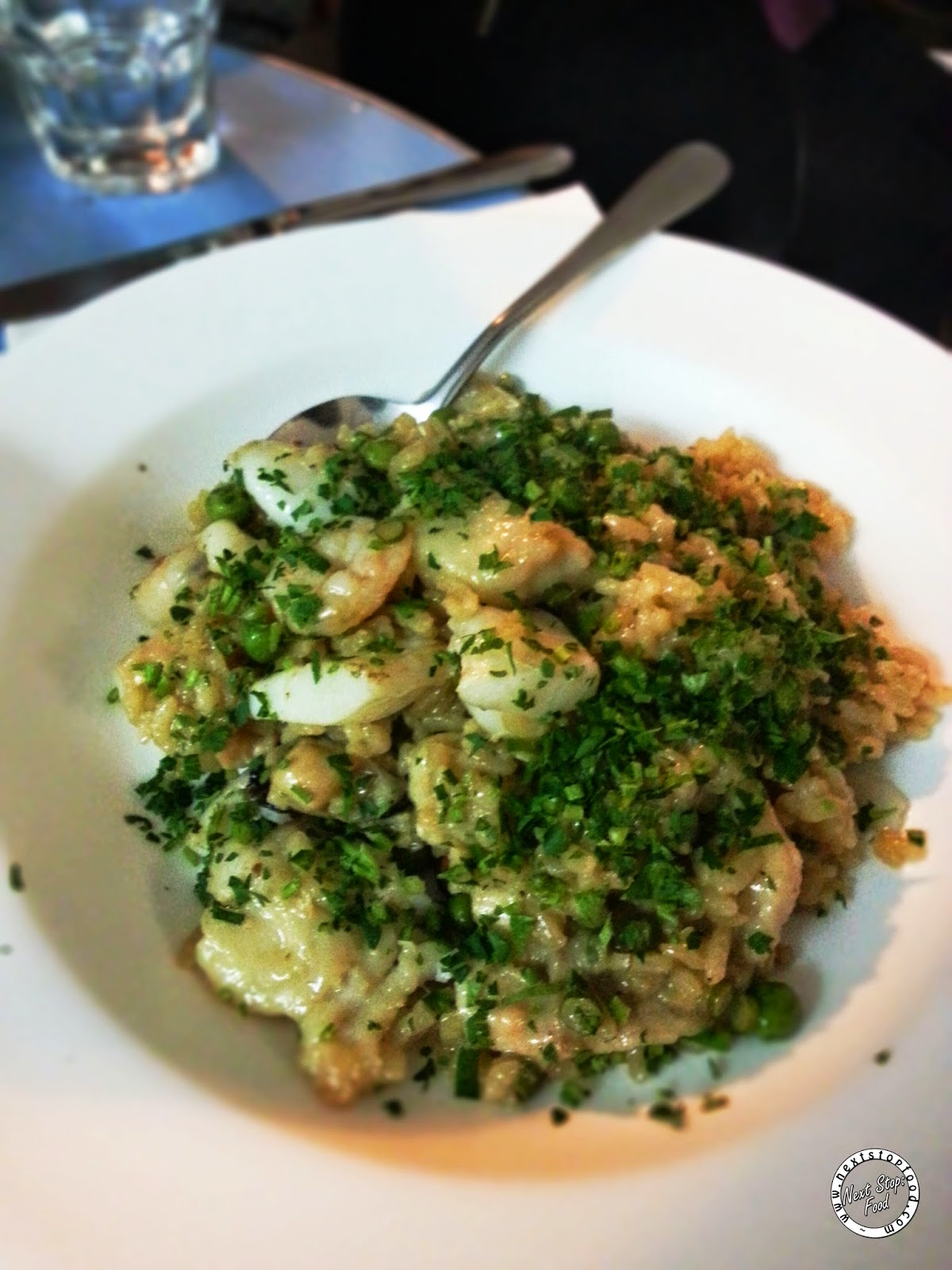 Sydney Night Noodle Market's new contributors caused IG to be filled with pics of these babies. YAY for Melbourne's Bao for coming here :)

Marrickville's Yen for Viet introduced me to caramelized fish in claypot 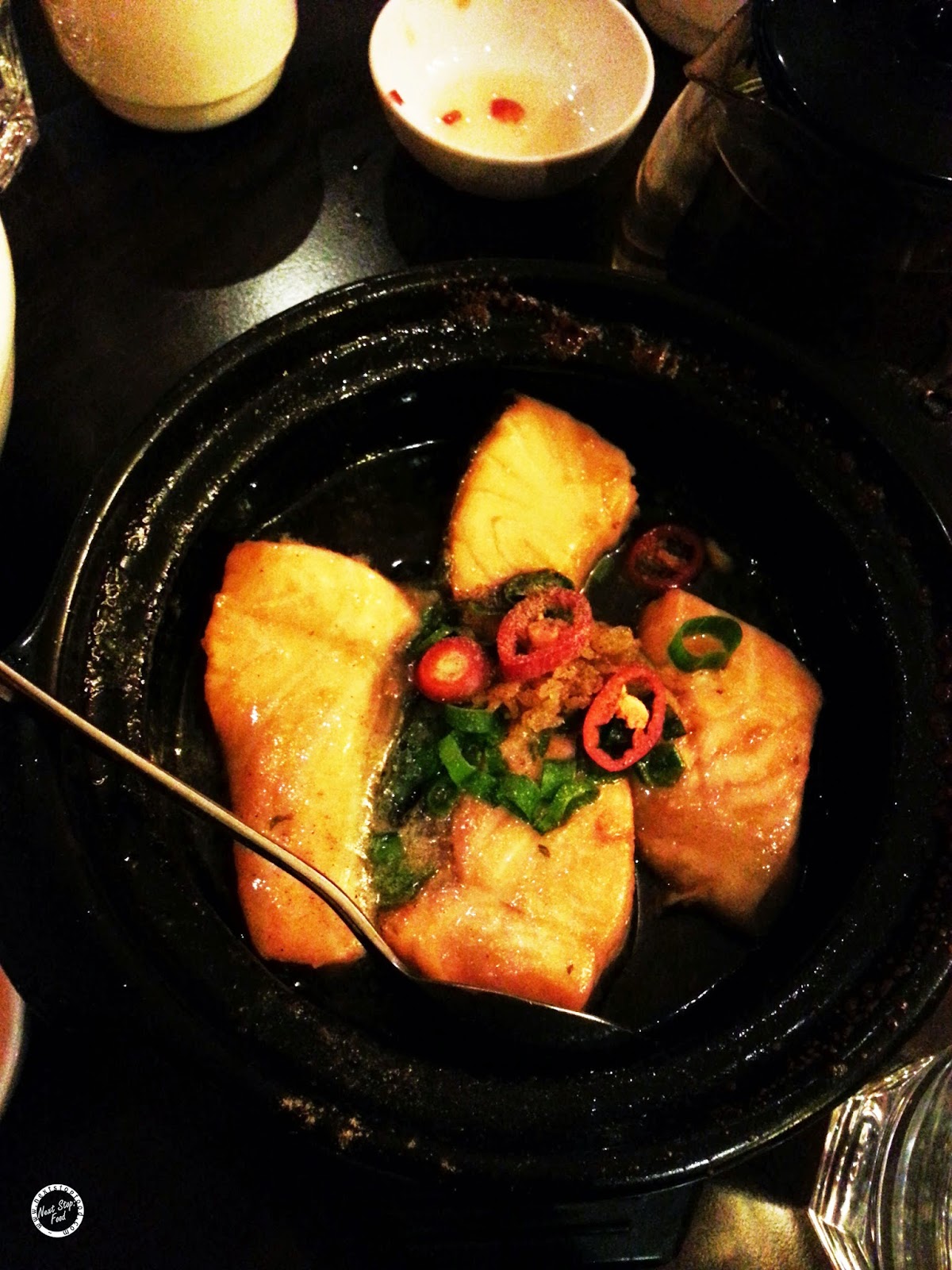 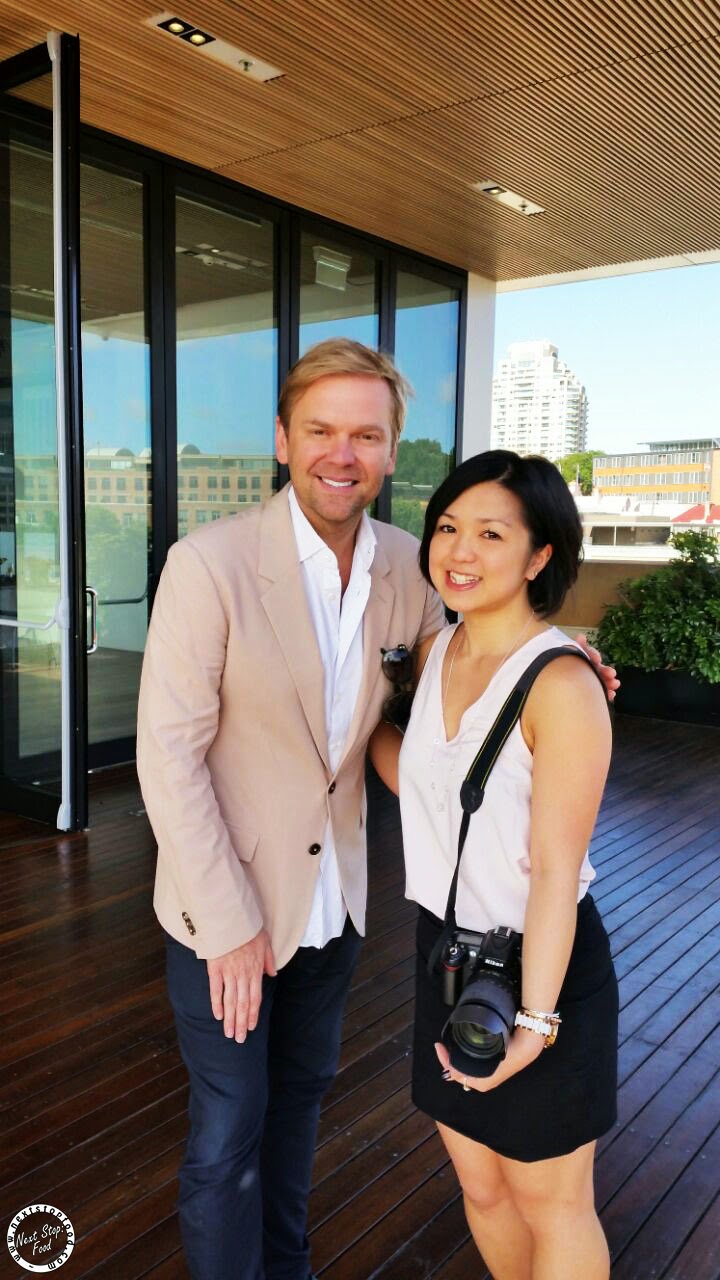 How can I forget to mention the churros in KSK! 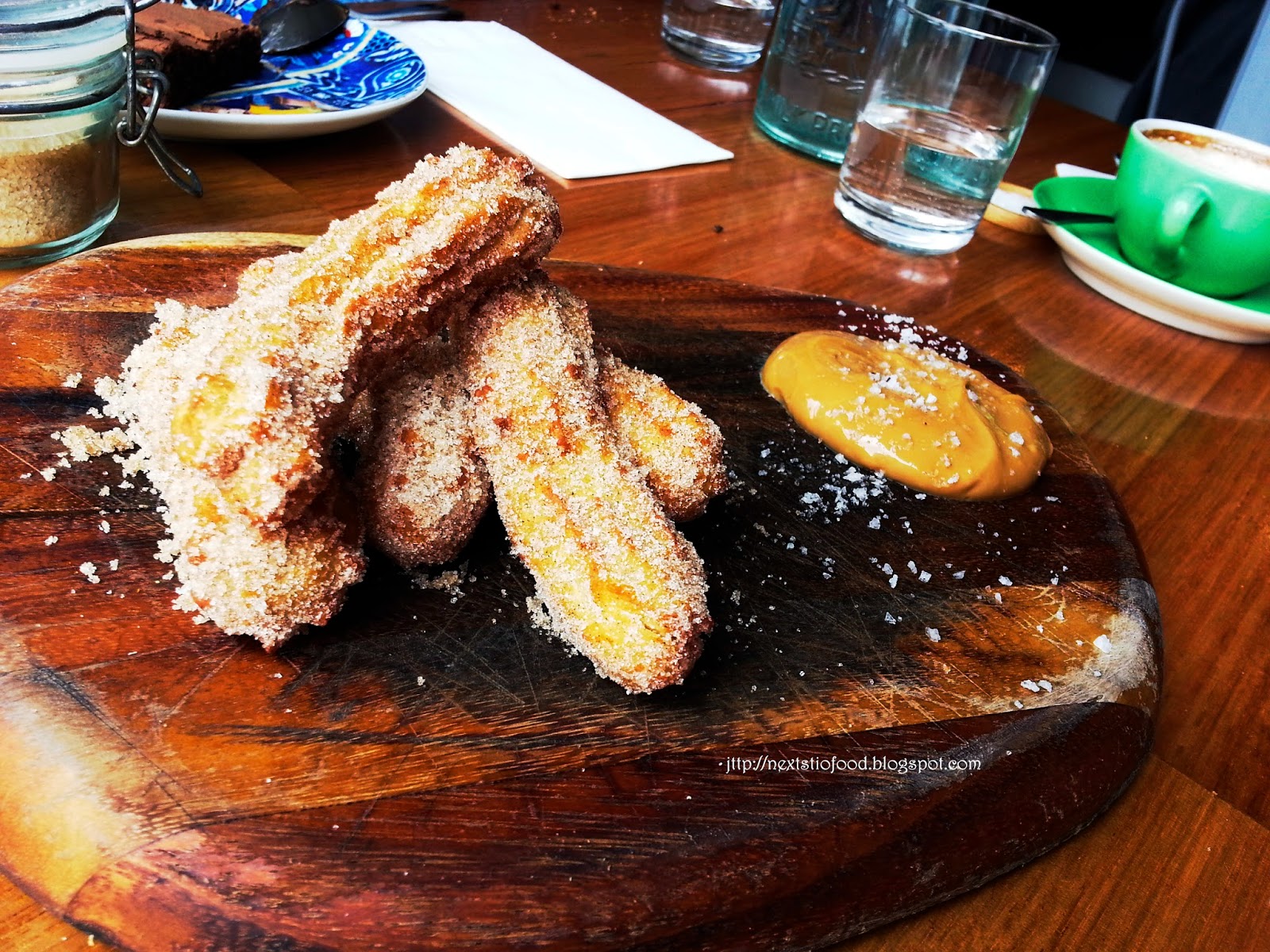 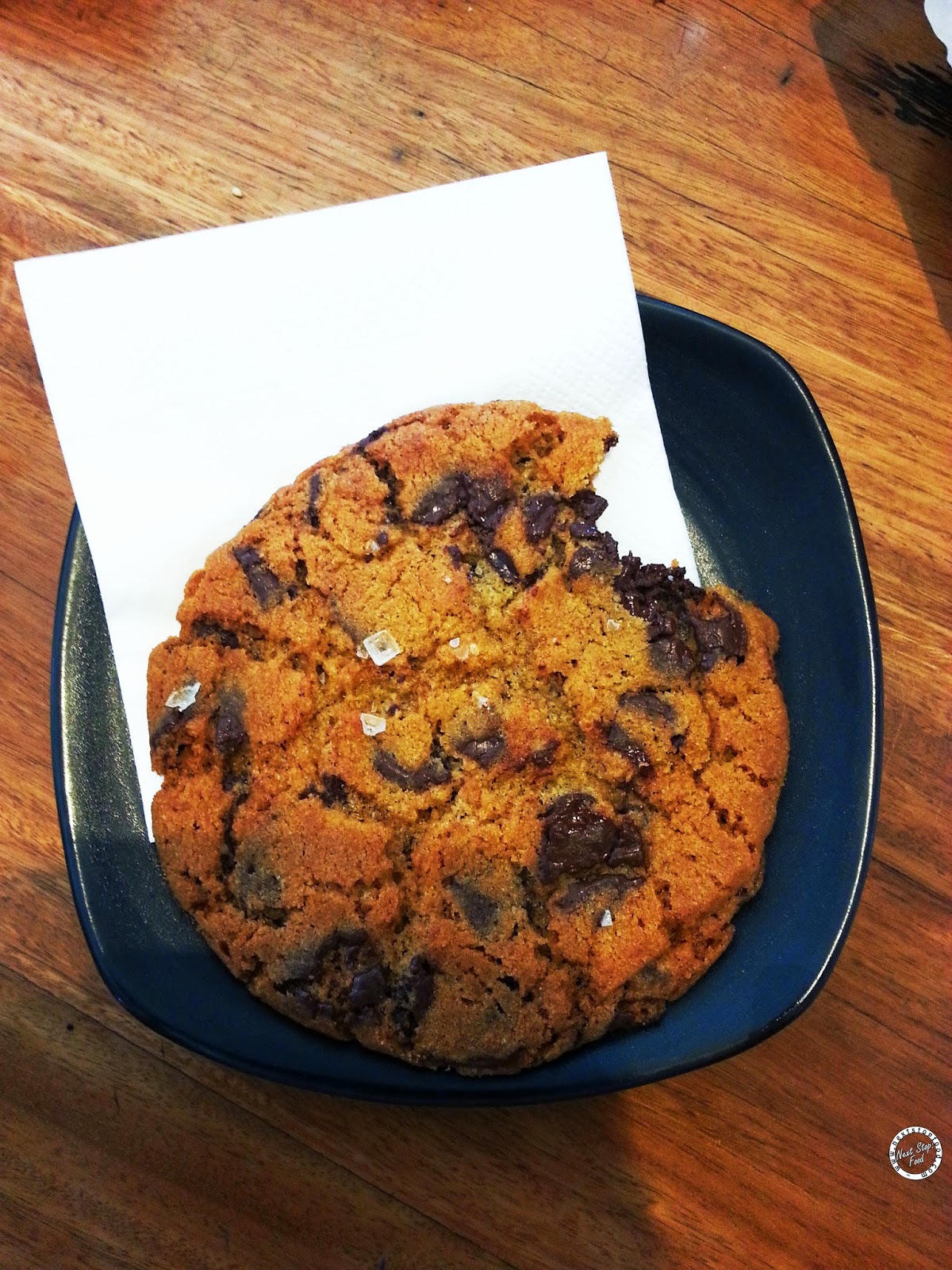 Yup a good year with awesome food but it has been one tough year - for aviation, the passing of Phil Hughes, Sydney siege - God bless the families that have been affected.

Thank you readers for your support, may 2015 be even better and cheers more food adventures to ahead!